Most river anglers go in search of double figure barbel each season. Breaking that 10lb barrier is a challenge on a lot of stretches. If you search hard enough you may just get lucky and find a little bit of river gold.

The season so far has been anything but settled, with extremely productive spells followed by what seemed like devoid rivers. Never the less persistence has paid of for those who are bold enough to venture.

Darren Wilson and friends had decided to fish the Trent for their annual get together. Knowing that a big barbel could be quite possible they fished hard and effectively to the conditions they faced.

Darren targeted a narrow boat channel which he regularly topped up with bait through out the session, a key factor to keeping the barbel in the area.

After several bites Darren hooked into what was instantly recognisable as a larger fish. A 20 minute stale mate with a few nervous moments came to a conclusion when Darren slipped the net under an incredible looking barbel.

With the assistance of other anglers and using a couple of different sets of scales the weight was settled at 20lb 4oz.

Most river anglers go their whole life’s without seen a 20lb plus barbel, let alone been able to hold one up for the cameras. An Incredible capture that we are sure Darren will never forget.

When we first released the barbel baits we predicted that the FSO range would be the product to beat. So it will come as no surprise that Darren opted to use it on the hook and as lose feed. A mixture of 12m barrels and 8mm boilie pellet feed regular kept the tips bouncing.

Excellent work Darren and we are sure it won’t be the last big barbel for you this year. 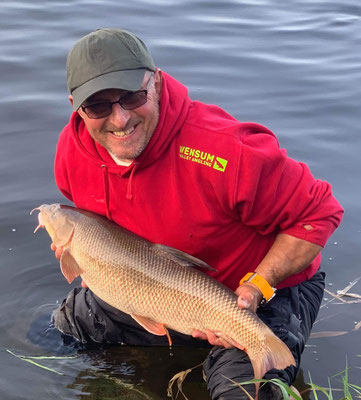 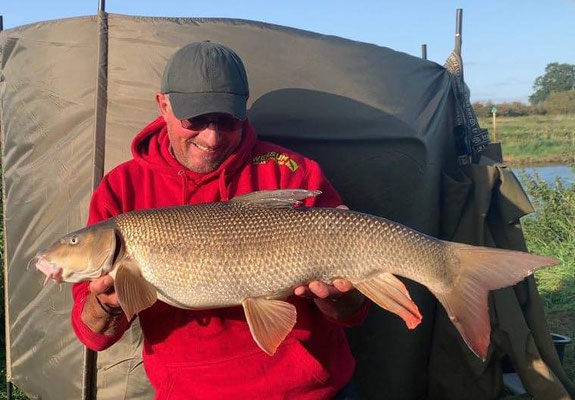 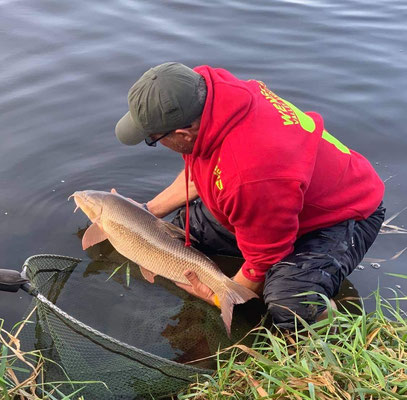 12mm are charged at £1 extra per kilo

Shelf Life available  on request, please state in the notes box at checkout

Our glug was designed to boost levels of attraction in our FSO/Squid boilies. It has been formulated using a complex blend of hydrolysed fish protein and attractors to release food signals over a period of time.

Although it was intended as a hook bait glug it is particularly effective over particles, pellets and maggots.

It is PVA friendly and we recommend its use with our matching stick mix.

Hard but needle friendly, they come pre glugged with a generous dose of the matching  glug. These create a hook bait which is perfect for leaving out over long periods of time.